Statement on the Police, Courts and Sentencing Bill 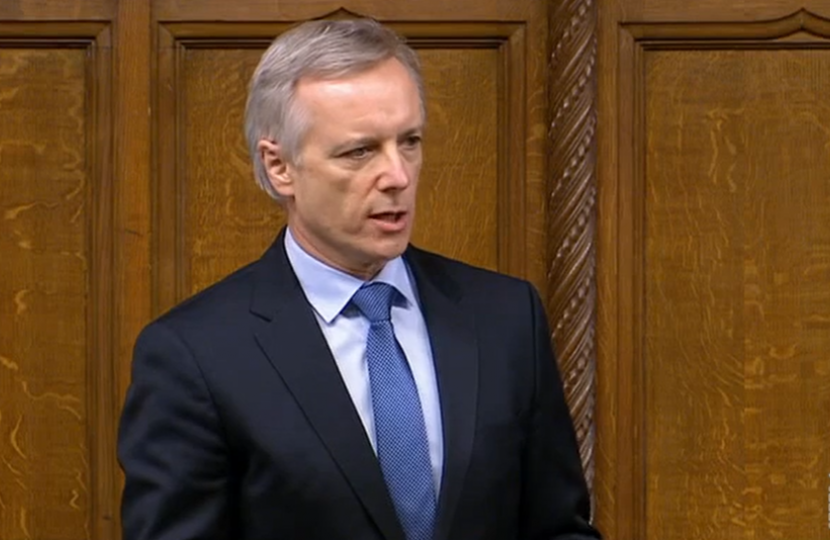 The PCSC Bill delivers on many of the manifesto promises on which I was elected; it represents a step change to tackle crime more effectively and so make the British public safer.

It does not outlaw public protest. Freedom of expression is a cornerstone of British democracy and nothing in the Bill changes that. But the rights of protestors must be balanced with the rights of others to go about their business and live their everyday lives. The measures in this Bill will allow the police to take a more proactive approach in managing highly disruptive protests that cause serious disruption to the public.

I voted for Second Reading of the Bill because, amongst other things, it:

I am absolutely confident that the vast majority of my constituents support these measures; they represent a firm commitment to law and order which will reduce the number of victims of crime and protect the public.

Aylesbury MP Rob Butler spoke in the House of Commons, in the Police, Crime, Sentencing and Courts Bill on Monday 15th March.