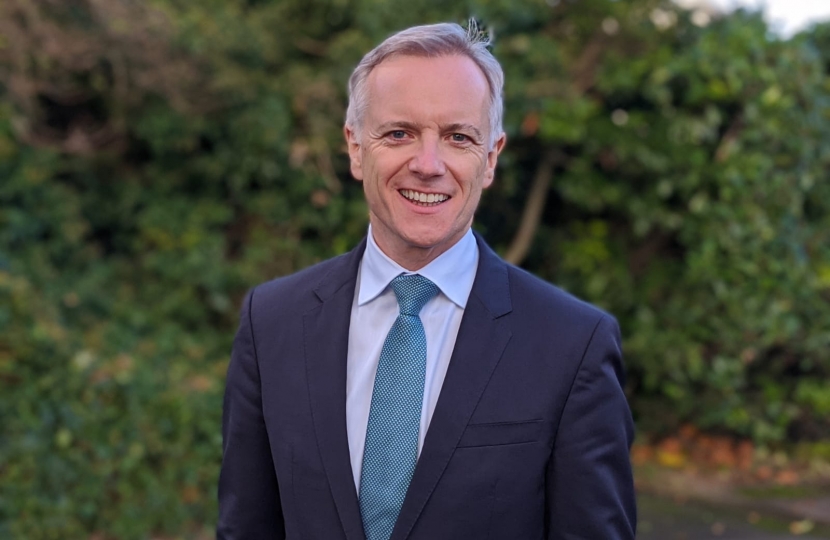 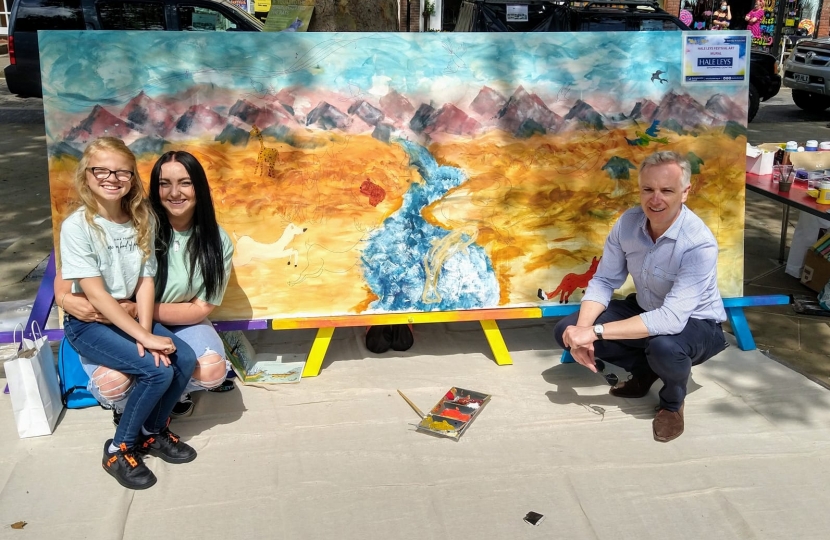 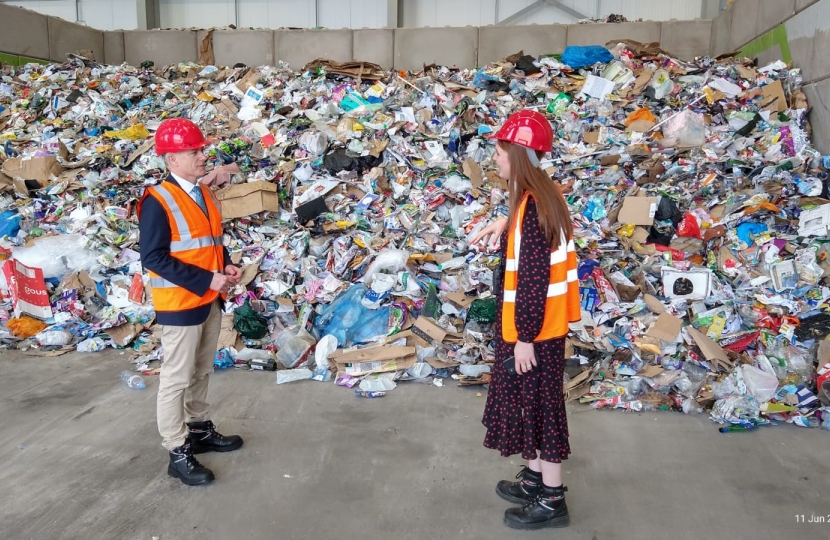 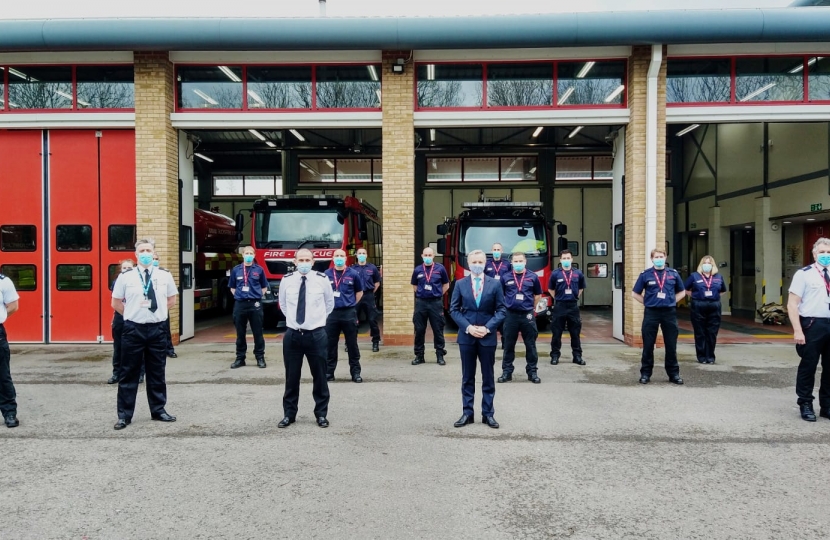 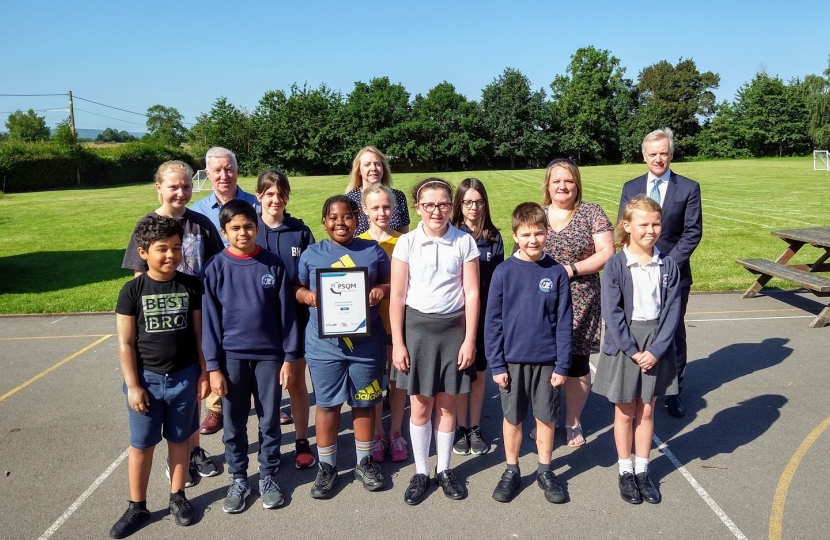 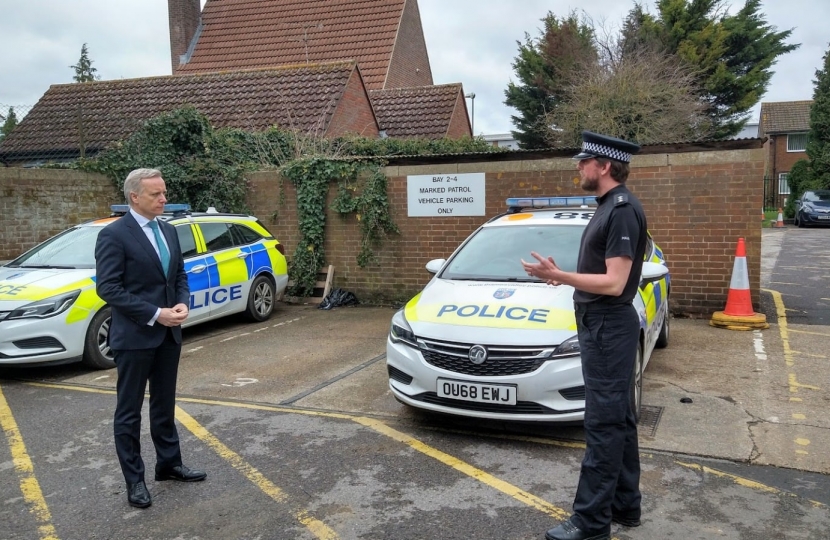 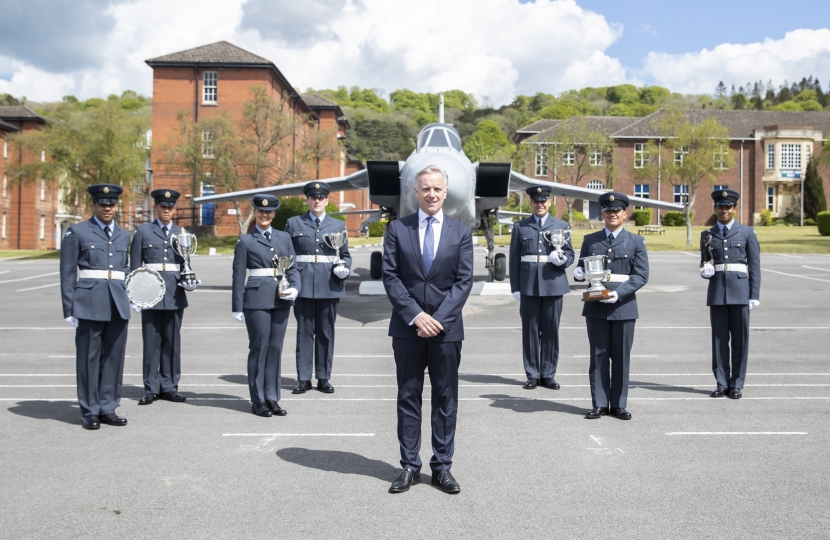 Rob Butler is the Conservative Member of Parliament for Aylesbury. He was elected following the General Election on 12 December, 2019.

Rob was born at the Royal Bucks Hospital in Aylesbury, and home for the earliest part of his life was on Bedgrove.  His family then moved to a small village near Bicester, so Rob knows the local area well, both town and country, and understands the issues that matter here: the need for vibrant high streets and thriving villages, for good roads, accessible healthcare and the preservation of the countryside.

Rob’s professional life began as a TV news presenter and reporter – first at the BBC then at Channel 5. From 2005 until his election he was self-employed as a communications consultant, working with large and small companies and organisations around the world.

Rob firmly believes in public service and has had a number of roles in the community: governor of primary and secondary schools, a prison monitor and a magistrate. He was a board member of the Youth Justice Board, a non-executive director of HM Prison and Probation Service and member of the Sentencing Council.

Since his election, Rob has focused on the issues that matter most to local residents and businesses - standing up to HS2, development that is backed by the right infrastructure, a safe and sustainable town centre, supporting our local NHS, protecting the environment, giving children a brilliant start in life and backing the Buckinghamshire economy, especially small firms.

Rob is a member of the Justice Select Committee and Armed Forces Parliamentary Scheme (RAF).