Rob Butler MP speaks with the Prime Minister about Afghanistan 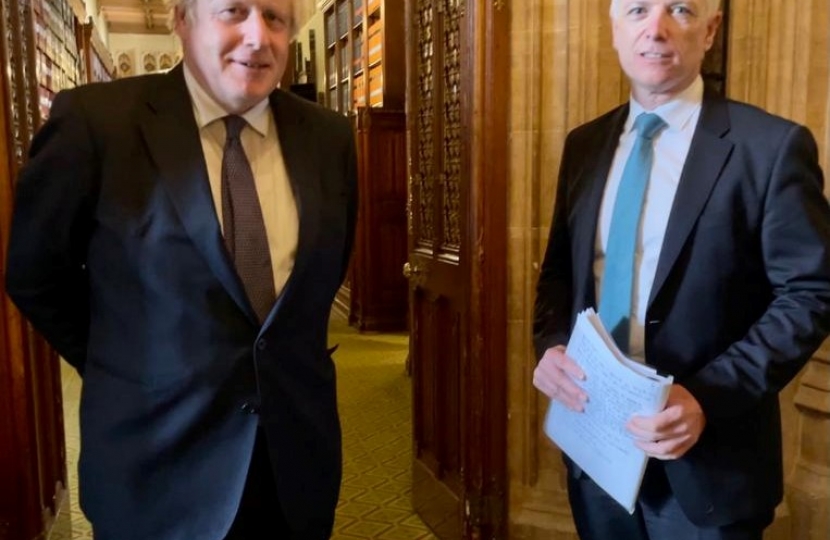 Parliament was recalled today for a debate on the situation in Afghanistan. I was pleased to have the opportunity to speak briefly with the Prime Minister after his speech. I made the point to him that close friends and allies must be able to speak the truth to one another: we need to tell President Biden that this was not the right way to withdraw from Afghanistan. We can already see that it has done untold harm and I fear it will have profoundly damaging consequences for many years to come.

I was also able to thank the Defence Secretary for the efforts he made personally to try to secure a coalition of nations who could continue to support the Afghan government in its efforts to build a more stable nation. Unfortunately, he did not get the international support that was needed.

I have been reassured by both the Foreign Secretary and the Home Secretary that every effort is being made to secure safe passage for thousands of Afghan nationals to settle in the UK safe from the Taliban. We owe a huge debt of gratitude to all who have served in Afghanistan in the past, their service and sacrifice was not in vain.

Finally, I would like to thank the Foreign Office staff and members of the Armed Forces led by our Ambassador Sir Laurie Bristow and Brigadier Dan Blanchford, who are currently in Afghanistan helping to bring people home as quickly as possible.

A fascinating visit to RAF Valley with both Conservative and Labour members of the Armed Forces Parliamentary Scheme.